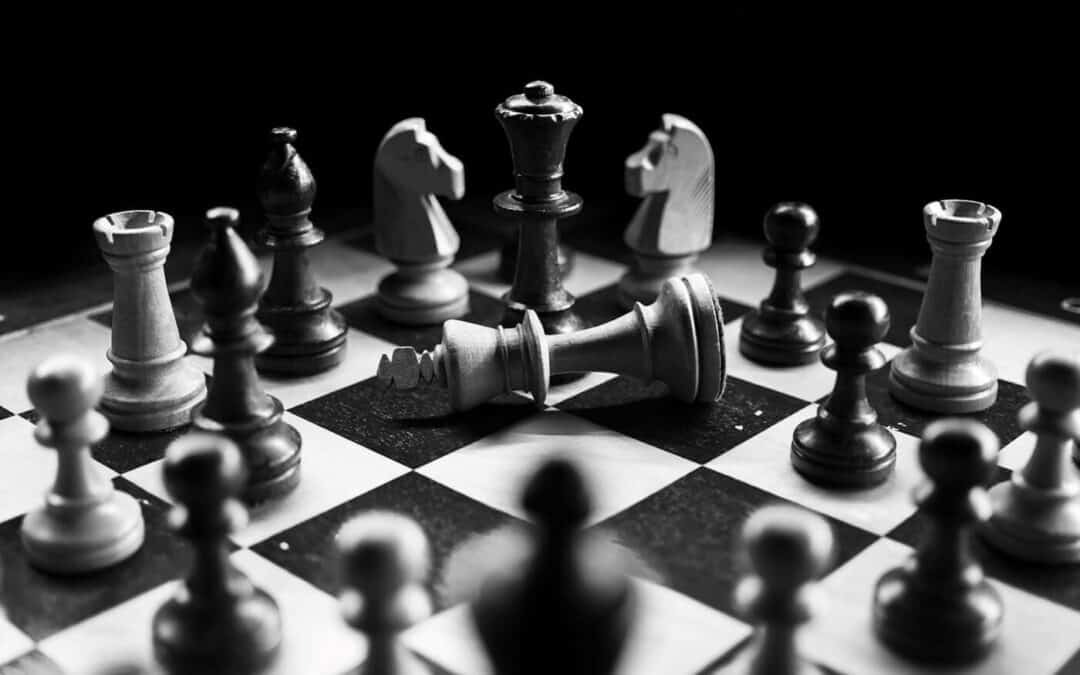 The Amsterdam fintech company Factris does not have to change its name. Rabobank subsidiary Facturis loses summary proceedings against the company.

This decision was announced on 3 April by the Court of Amsterdam. In addition to this, the court ordered Facturis to pay the costs of the proceedings and including Factris’ legal cost totalling € 16,380.

According to Facturis, the two companies would be confusingly similar in terms of name and service. Facturis was convinced that Factris would benefit from its brand recognition, but the judge ruled in favour of Factris on all points. According to the court, Factris has not infringed on the trademark nor any IP listed in the complaints brought by Rabobank, successfully defending the Factris European trademark issued last year.

We are elated that after six months of distractions and legal assaults on Factris’ trademark from Rabobank, the truth has triumphed. As Factris expands across Europe and continues to engage with like-minded fintechs, we recognise this one battle does not win a war that is being quietly waged on many fronts by the banks against fintech entrepreneurs.
As the gatekeepers licensed by the government regulators, banks have too much power to ultimately deny us the basic access to bank accounts, restrict capital required for us to deliver superior services to our clients and in this case leverage their substantial legal resources against smaller rivals.

This website uses cookies to improve your experience while you navigate through the website. Out of these, the cookies that are categorized as necessary are stored on your browser as they are essential for the working of basic functionalities of the website. We also use third-party cookies that help us analyze and understand how you use this website. These cookies will be stored in your browser only with your consent. You also have the option to opt-out of these cookies. But opting out of some of these cookies may affect your browsing experience.
Necessary Always Enabled

Performance cookies are used to understand and analyze the key performance indexes of the website which helps in delivering a better user experience for the visitors.

Analytical cookies are used to understand how visitors interact with the website. These cookies help provide information on metrics the number of visitors, bounce rate, traffic source, etc.

Advertisement cookies are used to provide visitors with relevant ads and marketing campaigns. These cookies track visitors across websites and collect information to provide customized ads.

Other uncategorized cookies are those that are being analyzed and have not been classified into a category as yet.

SAVE & ACCEPT
Powered by