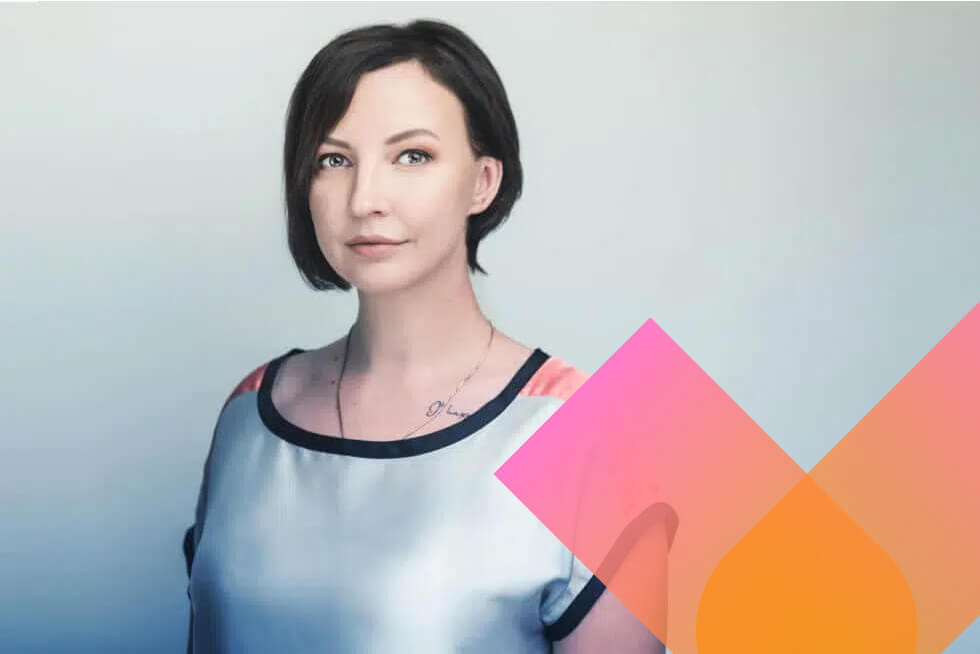 Factris CMO Liudmila Dobiliene: “Doing business without advertising is like winking at a girl in the dark”

“To tell you the truth, I never dreamed about working in marketing. Yet after 12 years, here I am-  still psyched about my job! And with no intention of changing anything,” says Liudmila candidly.

Despite Ms Dobiliene having only joined the Factris team just over a year ago, she’s already managed to surmount numerous important stages to the entire company – and to get promoted as well. “Previously, I had a chance to work and manage marketing projects for businesses in different sectors: everything from finance to catering services. However, after taking maternity leave, I finally realised that I’m partial to financial services marketing – perhaps because that’s where I started my career. And that’s how I found Factris (which was still Debifo at the time),” explains Liudmila.

As soon as she began her position as Head of Marketing, Liudmila faced yet another change: after only two months of her getting the hang of her new job, Debifo merged with the Dutch company Factris. So with this transition, Liudmila was offered the position of Chief Marketing Officer for the entire holding company. “Until then, I had never worked at an international level, so for me, this was both a major recognition and a huge challenge. However, I accepted without a second thought! Moreover, that further convinced me that the world of marketing– which is full of surprises and where there’s never a dull moment as it is – can be even more colourful,” says Ms Dobiliene about her experience.

According to Liudmila, the most important thing in her work is to keep moving forward; she recognises you have to be continually engaged and looking for original ways to achieve targets. This is especially important now, with marketing trends that change in an instant. “Marketing is never boring. There is something new every day. I multitask at full throttle: from writing articles to advertising planning to strategy development – and to top it all off, everything has to be adapted to three countries! I encounter cultural differences every day,” says Factris’ CMO.

Cultural differences prompted her to “calm down a bit”

According to Liudmila, one of the most striking differences is the Dutch approach to work. “At first, it was hard to get used to their more-relaxed pace. I was used to the typical marketing officer attitude of ‘I needed it yesterday’! I had to calm down a bit” Liudmila laughs.

According to her, the company has a very clear strategy on how to develop marketing, so there are no major differences between national markets – the focus is on the Internet and its capabilities, along with content marketing. “This is in demand in all countries. Generally speaking, communication in the so-called fintech and financial sector is somewhat limited. It focuses on specific people and channels. Working with mass products (such as food or clothing) is easier- these are things everyone’s looking for. But for us, targeting exactly the right person and then catching his interest is much more complicated, especially when it comes to factoring because it’s still a relatively new service for a lot of people. This is where creativity comes in,” says Liudmila about the specifics of her job.

At work, Liudmila is guided by the quote: “Doing business without advertising is like winking at a girl in the dark.  You know what you are doing, but nobody else does.” – [Stuart H. Britt]

“I always say that just having a good idea or product but not telling anyone about it is not enough. On the other hand, sometimes people view those of us who work in marketing as magicians whom everything depends on. That’s not right either. A good product and thought-out marketing should go hand in hand,” says Factris’s CMO.