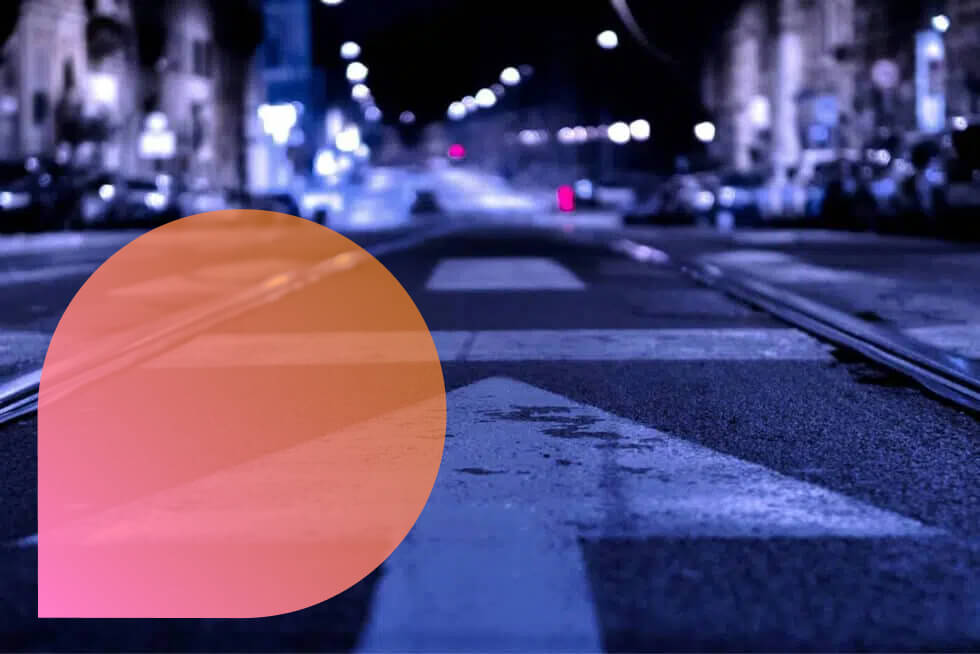 The Lithuanian factoring company previously known as Debifo is re-launching as Factris. The move comes after a merger with the Dutch factoring company, Factris, which was completed in January.

Following the merger, the decision was taken to use a single brand name which would be recognised across Europe.

“Doing business under the brand name of Factris has laid the foundation for the next stage of growth. We are already working on improving our offer of services for our clients. During the first half of this year, the company will be introducing in the Netherlands a new platform consistently aligned with the best financial sector practices and the latest technologies in an attempt to minimise potential risks and automate the management and handling of business financing. The new platform will be rolled out in Lithuania this summer. Furthermore, Factris plans to become a specialised bank allowing the company to offer competitive pricing and new products to clients in the future,” said Brian Reaves, Factris CEO, explaining the company’s plans.

According to the founder and manager of Debifo, Justas Šaltinis, who has already joined the Factris management team, the merger means better products for clients and improved customer service. “We are pleased to have this chance of continuing doing business as part of a steadily growing company, which will open up new opportunities in the European market for small and medium-sized business financing,” said Mr. Šaltinis.

The majority of clients are young growing businesses

Debifo launched its operations in Lithuania in 2015 and was the first company in the Baltic States providing non-banking factoring services. The company estimates that in the past three years the invoice financing market has grown more than five-fold with the value of invoices financed reaching more than €100m. The factoring service is mostly used by small and medium-sized Lithuanian businesses wishing to balance their cash flows when payments for services or goods take several months or longer.

According to Factris, applications for invoice financing are mostly made by companies working in the wholesale trade, transport, timber and construction sectors.

Ahead – major investments in Lithuania

In Lithuania, Factris is further developing the proprietary software platform, introducing group products, investing in research and development, marketing and other operations activities. The company has started hiring product developers, engineers and other specialists. The expectation is to invest €8m in the foreseeable future to strengthen compliance systems, introduce new financial products and streamline operations as Factris scales across Europe.

Dutch company Factris was founded in 2017 and has a leading position in the Netherlands and Lithuania. Factris will soon be announcing further expansions into other EU countries. Speedinvest and Optima Investments support the company’s growth in Europe with additional capital in order to acquire other providers of working capital solutions.