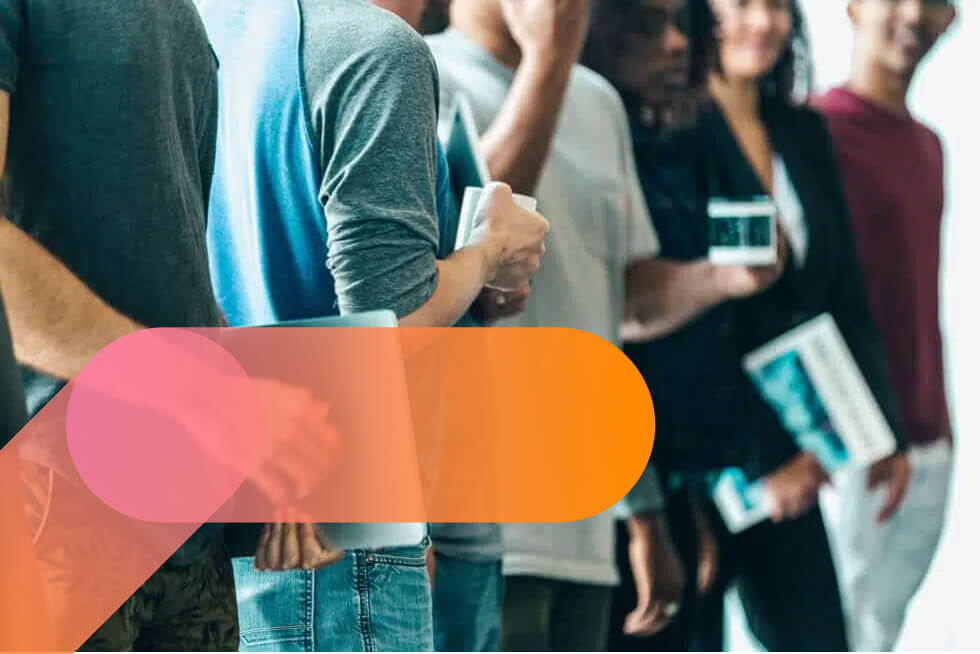 The European project has suffered from a lot of negative sentiment lately, with populist movements gaining ground in Hungary and Italy, Brexit, and the influx of immigrants.

As an immigrant from the US to the Netherlands, I often wonder why. I see fantastic opportunities with an ever-closer European Union for entrepreneurs willing to embrace change – although admittedly it is difficult for me to be absolutely objective in this charged political environment.

Our company, Factris, is a financial services business for small and medium-sized businesses. Based in lovely Amsterdam we are growing to be a pan-European company in the market for working capital provision. An important part of our vision is that we want to take advantage of the comparative differences that exist in Europe and to bring them together to create a greater whole.

Countries in the European Union differ, and leveraging these differences is a great opportunity for a European venture like Factris.

Attracting and retaining the very best people for the job is the most important aspect of any business. Europe has been very successful in developing human capital with many countries providing nearly free education through university. This is an excellent advantage in building a company from which we are reaping the benefits. While we do risk stereotyping, and we are finding that the labels are sometimes really justified. As examples, we just hired a wonderful product designer from northern Italy and a fantastic British software developer who graduated with a mathematics degree from Cambridge. Three of our recent developer hires have come from the UK, though not entirely due to the Brexit vote. There is a pool of very talented people, ready to work hard and build something great.

Another important point, English as a second language is now pretty prevalent, especially among the younger generation. This common language makes building a pan-European company easier as communication skills improve, removing another barrier to cross-border cooperation.

Currently, we are expanding our company from our home base in Amsterdam to the Baltic region to take advantage of the highly skilled workforce, energetic environment, flexible regulatory environment and the interim benefit of the lower operating cost to give us a great competitive advantage.

A lot has been written in my adopted homeland about the “Polish plumbers” but like anyone, Eastern Europeans are determined to do what it takes to improve their lives, and taking advantage of the European project gives them this opportunity. In our case, let’s not forget the reverse is true.

The willingness to work hard to get ahead is the kind of corporate culture we want to continue promoting in Factris as we scale up across Europe. We see the harnessing of the eastern “can-do attitude” as being important to our company identity.

I hear so often that over regulation and diverse regulation across the EU is a problem that inhibits further integration and cross-border cooperation or at the very least increases the cost of compliance. And yes, it can be viewed as a problem, but the varied regulation can also be an opportunity. In our factoring business, many markets are unregulated such as the Netherlands, Belgium, Demark. These are great places from which to start your company before moving into more regulated markets such as Germany and France.

Furthermore, several countries such as Estonia, Lithuania, and Malta are aggressively promoting themselves as fintech-friendly locations where required financial licenses can be obtained via the local central bank that can then be passported across the entire European Union. This does not mean these countries are easier on compliance as they all need to meet European Central Bank standards, but instead, they are more willing to listen. As an example, we have witnessed the implementation of newer methodologies for compliance, such as direct integration with the central bank for monitoring banking activity, even in real-time. Several new technologies existing to enhance security and viability, but there also must be a willingness to adopt and implement them. In many countries, you see a lot of talk about supporting fintechs, but very little in the way of action as they are quite comfortable with the status quo.

Recently, I was quite amazed at how advanced the Baltic countries are after taking advantage of new technologies to streamline not only the financial sector but the entire government and public services sector. This is providing a great example for other countries to follow.

The European Union economic block is one of the three largest trading areas in the world, with free movement of goods, people, and services in a market worth nearly €16 trillion with a total turnover in our industry of €1.7 trillion in 2017. We don’t have to look far to find opportunities, given the success of the EU common market.

The ease of travel within the EU, hiring the best people from all corners of Europe, and the legal framework that is in place to support the business is really unheard of in modern history. 28 countries have come together to give their citizens the opportunity to build a business, providing the possibility of scale to match that of the US or China is just fantastic, and making it happen is up to us as European entrepreneurs.

Instead of focusing on the negative aspects of the European project, it is important to realize how it makes each individual country stronger, because it gives companies like Factris access to exceptional people, regulatory permissions, tax advantages, scale, and great infrastructure.

We invite you to follow Factris on our pan-European expansion as we take advantage of all Europe has to offer, blazing a trail in our industry.