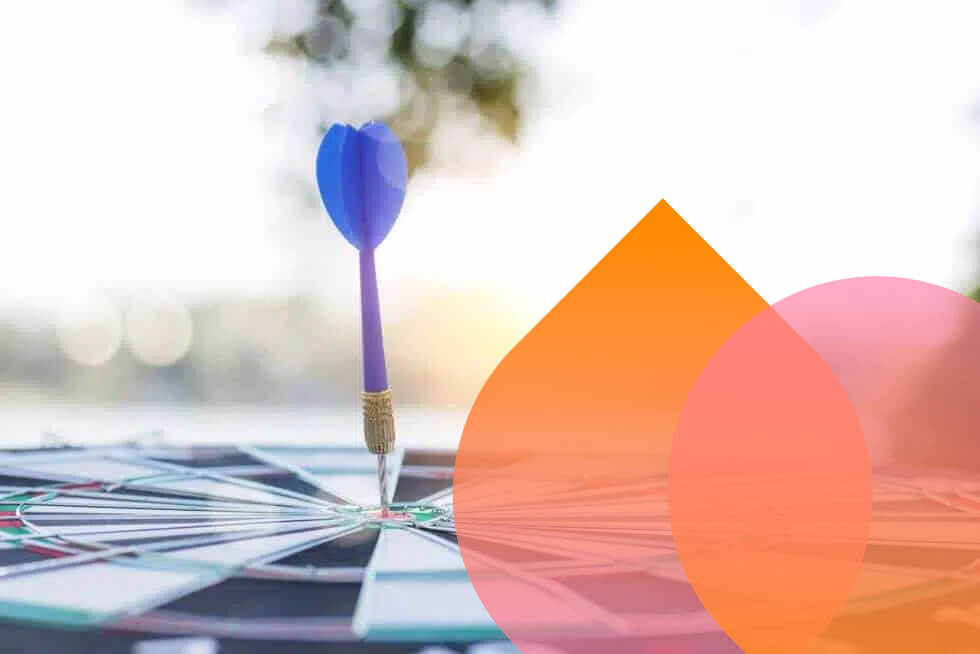 Factris has published their results from the first half of 2021, revealing substantial growth in their factoring services compared to 2020. According to the global financing body FCI report, this growth stands in contrast with the rest of the factoring in the EU, which declined roughly 7% during the pandemic.

The uncommon results from the fintech revealed double or even triple-digit growth across the board, with portfolio growth up 82% in comparison to 2020, resulting in a 130% year-over-year (YoY) increase. This was accompanied by an increase of 58% in the number of invoices financed, capturing a 35% growth YoY. Still another increase was the number of customers serviced, with 145% more customers compared to the same period in 2020, netting a YoY increase of 120%. The report also noted a wide variety of sectors financed, with wholesale, services, and construction sectors making up the top three, respectively.

Factris grew despite the downturn thanks to their constant technological advancement. Factris was actively developing proprietary technologies well before the pandemic, such as their own platform designed purely for factoring and an AI-powered risk-assessment system funded by the EU. “Our well-founded systems, such as our FAB (Finance Automation for Business) platform, have allowed us to be ready for the unknown,” said CEO Brian Reaves. “It’s a long-term strategy that took time and effort to establish in the beginning, but is ultimately paying off during challenging times like the pandemic.”

To continue to foster growth during an uncertain financial atmosphere, Factris recently announced the addition of a new advisory board member, Rob Oudman. Mr. Oudman has advised for decades on hundreds of acquisitions totaling tens of billions in value.